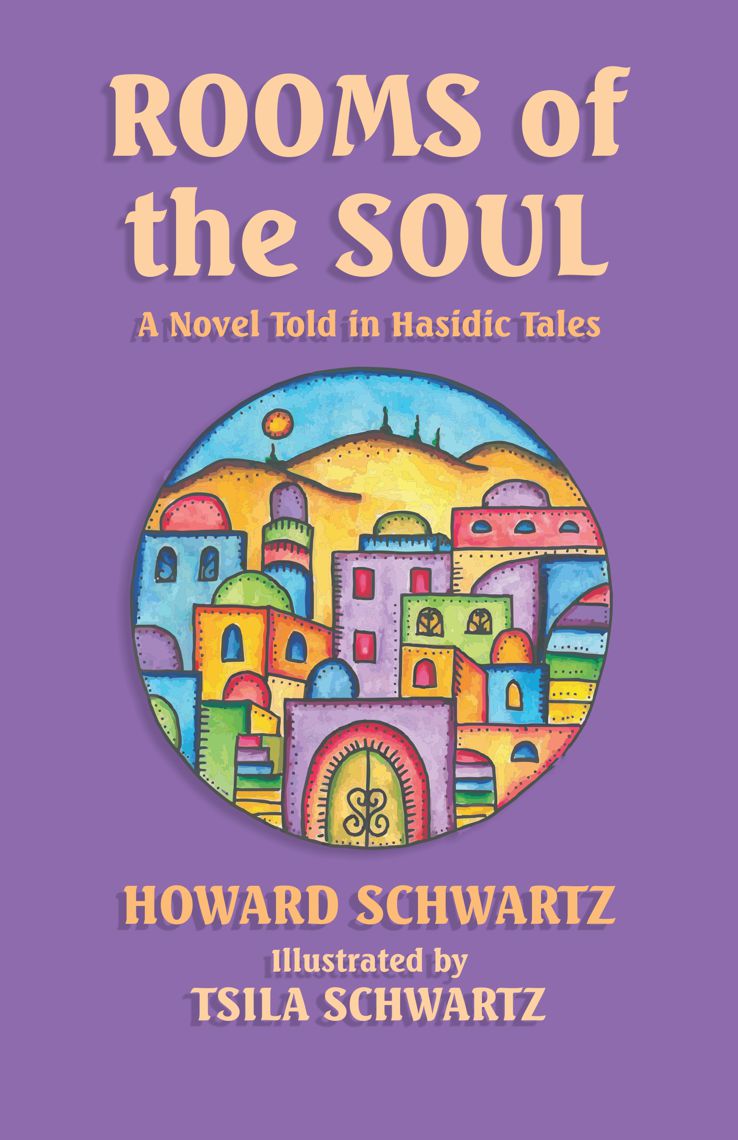 Rooms of the Soul 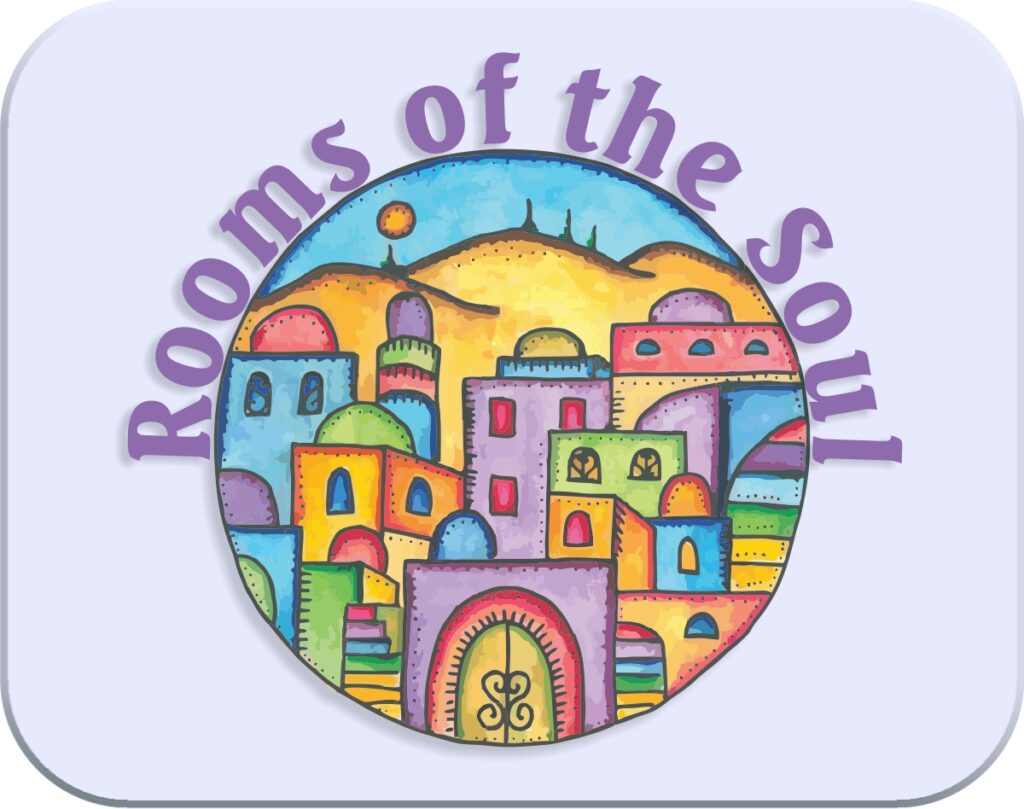 Rooms of the Soul

Howard Schwartz
Illustrations by Tsila Schwartz
Originally published in October, 1984, the 2020 edition is newly designed and typeset for a new generation to discover. It is reissued by Rossel Books in tribute to our long and treasured relationship with Howard & Tsila Schwartz.

iIn ROOMS OF THE SOUL, Howard Schwartz weaves a fabric of singular tales—each a self-contained fable of its own.At the same time, he creates a novel. Taken together, the individual tales contain the story of Hayim Elya of Buczacz.

The thirty-six tales call to mind the Jewish tradition that in each generation thirty-six among the righteous are chosen as the pillars of the world. On their shoulders the world stands and because of their righteousness God withholds destruction and chaos.

Reb Hayim Elya fins himself suddenly separated from the other Hasidism of Buczacz when he enters a room of the soul that exists just the other side of ecstasy. From that instant, he begins an adjustment—to the Hasidism around him, to his wife, to his past, and to his future. And the world around begins an adjustment to the growth and progress of this new and powerful presence.

As Reb Hayim Elya comes full circle in the closing scenes of the novel, he emerges as a tzaddik, one of the righteous. The nature of reality has changed, too; for the reader as much as for our hero.

The message is powerful: all is possible if we view ourselves as travelers caught in a metaphor. Life itself is a series of parables, teachings, and intimations of holiness. Like Reb Hayim Elya, we are set upon a path not of our own choosing and with bewilderments on every side. Yet a beacon shines in the distance rising now and again just above the horizon. An occasional glimpse is all that is offered.

For Hayim Elya, and for us, it must suffice.

Howard Schwartz, a poet and teller of tales, a scholar and a dreamer, weaves together here a series of mystical encounters in an imagined Hasidic shtetl that existed before the Shoah and in some ways still exists in the Jewish imagination. He brings us to Buczacz to teach us that there are many rooms of the soul and each worth exploring. Thanks to Howard’s imagination now we can.

poet, teacher, author of, The Jew in the Lotus, Dream Logic, and more

The deepest truths are often couched in the most powerful stories. To have multiple such stories woven together into a single grand narrative offers us a gateway into truth after truth. Howard Schwartz’ Rooms of the Soul is a feast for the seeker hungry for wisdom. Eat mindfully.
Rabbi Rami Shapiro

author of , Hasidic Tales: Annotated & Explained, Recovery: The Sacred Art, and others

At the end of history, when the roll of great storytellers is called—Aesop, Andersen, Nachman of Bratslav, Scheherezade—the name of Howard Schwartz will figure prominently among them. Rooms of the Soul is yet another wing of the glorious mansion he has built to the imagination.
Steve Stern

author , The Frozen Rabbi, The Wedding Jester, and others

In a mystical dream, the pious Reb Hayim Elya finds himself in a barren moonscape covered with scattered words and broken phrases. He realizes it is his task to gather and rescue these abandoned words. So storyteller and folklorist Howard Schwartz pictures his sacred role— redeeming the lost words of a dispersed Jewish people. Like a Chagall masterpiece, Howard Schwartz’s Rooms of the Soul beckons us into a magical world of mystical rabbis, dreams filled with portents, secret holy books, and the endless longing for redemption that animates the Jewish soul. Like his anthologies and original stories, this enchanting and enchanted novel is at once perplexing, entertaining, and wise.
Rabbi Ed Feinstein

“But if the message you receive is intended for me, deliver it as a message of your own,” our guide Hayim Elya is told in one of these luminous tales drawn from spirit, folktales, and sacred stories. Howard Schwartz is the angelically-guided messenger for those who experience Rooms of the Soul. Each tale brings new perspectives, like the facets of a diamond which taken together shine like the soul. Dream deeply from these interwoven stories created by this Master of the Good Words.
Cherie Karo Schwartz

[N]eo-Hasidic parables, comparable to Schwartz’s The Captive Soul of the Messiah, which dealt fictionally in the same manner with Reb Nachman of Bratslav. Here the tales are set among the holy men of the Polish town of Buczacz. And, as before, Schwartz’s parables are richly swagged with visions and coincidental dreams—as they follow the spiritual progress of one Hasid, Reb Hayim Elya, who is very possibly one of the Lamed Vovniks, the elect 36 tzaddikim (righteous men) who at all times exist in order to support the world. Schwartz does offer a modern touch or two: Reb Hayim Elya shares his studies with wife Tselya; he even visits with his Sephardic co-religionists at Fez. But primarily the tzaddik delves into wondrous books, scrolls, and amulets, displaying a holy weakness for the oracular. … [S]upported by a glossary [and] enlivened by a didactic edge that’s true to the pleasantly pious Hasidic-legend tradition.
Kirkus Reviews