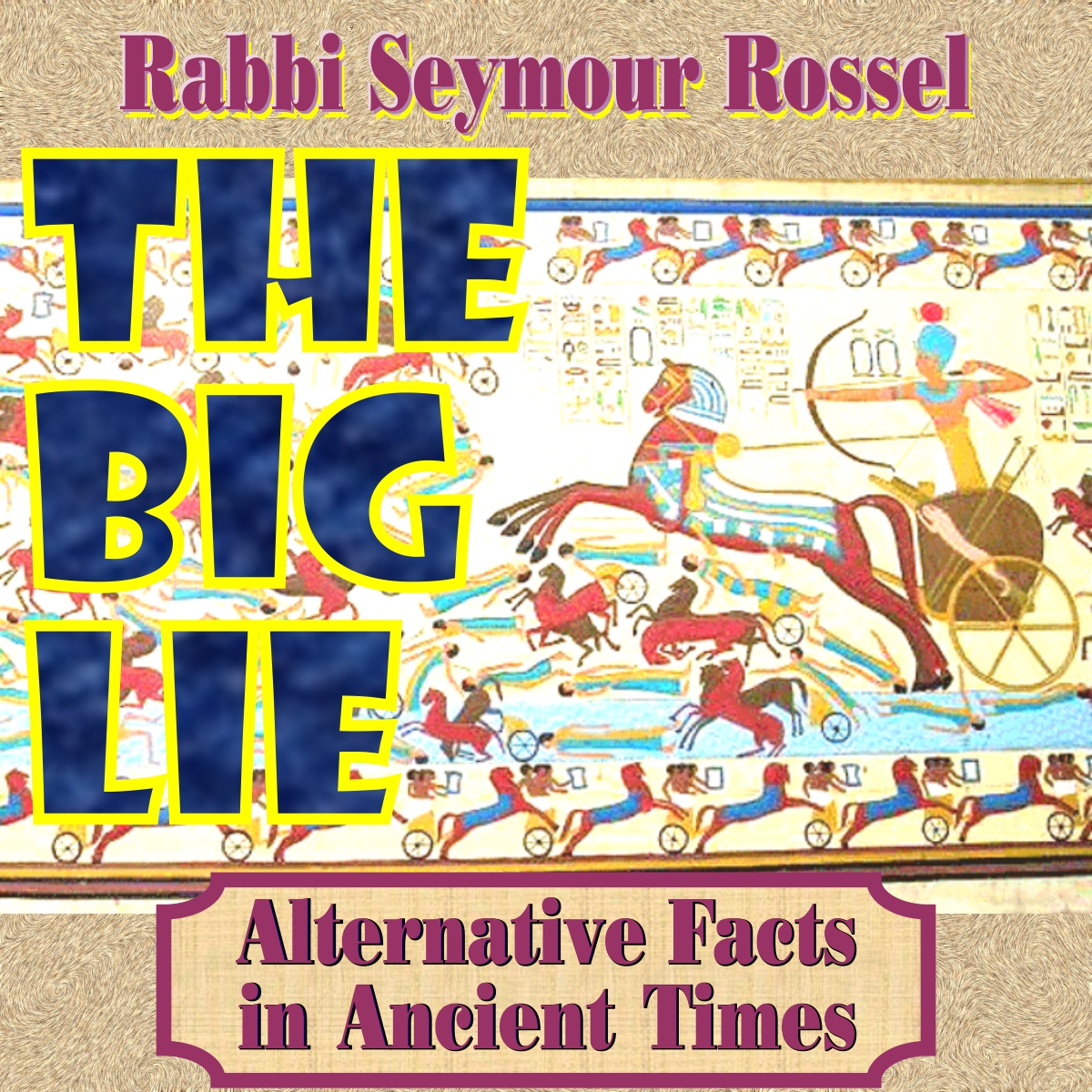 Almost everyone quotes Abraham Lincoln as saying, “You can fool all the people some of the time and some of the people all the time, but you cannot fool all the people all the time.” But there is no evidence that Lincoln ever spoke these words. Experts agree that this quote was coined in the early twentieth century by leaders of the Prohibition movement. The speakers who cited it attributed the words to Lincoln to add weight to their message.

Of course, that only proves that you can fool nearly all of the people nearly all of the time. “Alternative facts” and the beliefs they represent are as much a part of our modern vocabulary as “Let them eat cake.” And so they were in ancient times.

The Big Lie is a fascinating look at how average folk have been deceived by their leaders, how various political movements created histories to advance their agenda (and how those alternative realities often became the realities we generally accept today), how flimsy facts can be and how easily facts can be bent to the purposes of those in power. It also shows, not merely in passing, how the lies of one age are often superseded by the lies of another. Historical facts are very much like the animated cartoon of a small fish being eaten by one slightly larger who is in turn eaten by one slightly larger and so on until, in the final panel, the whale is comically gulped down by a minnow.

What’s happening now is not so different from what went on in ancient days.

A look back at how Ramesses the Great, Sargon the Magnificent, Solomon the Wise, the Lady Pharaoh Hatshepsut, Moses and Joshua, Ruth and Esther, and a prophetess named Huldah manipulated the world of their times and left us history they created of whole cloth is a real eye-opener.

We need this appraisal, if only as a kind of fast-acting antacid for the mind. 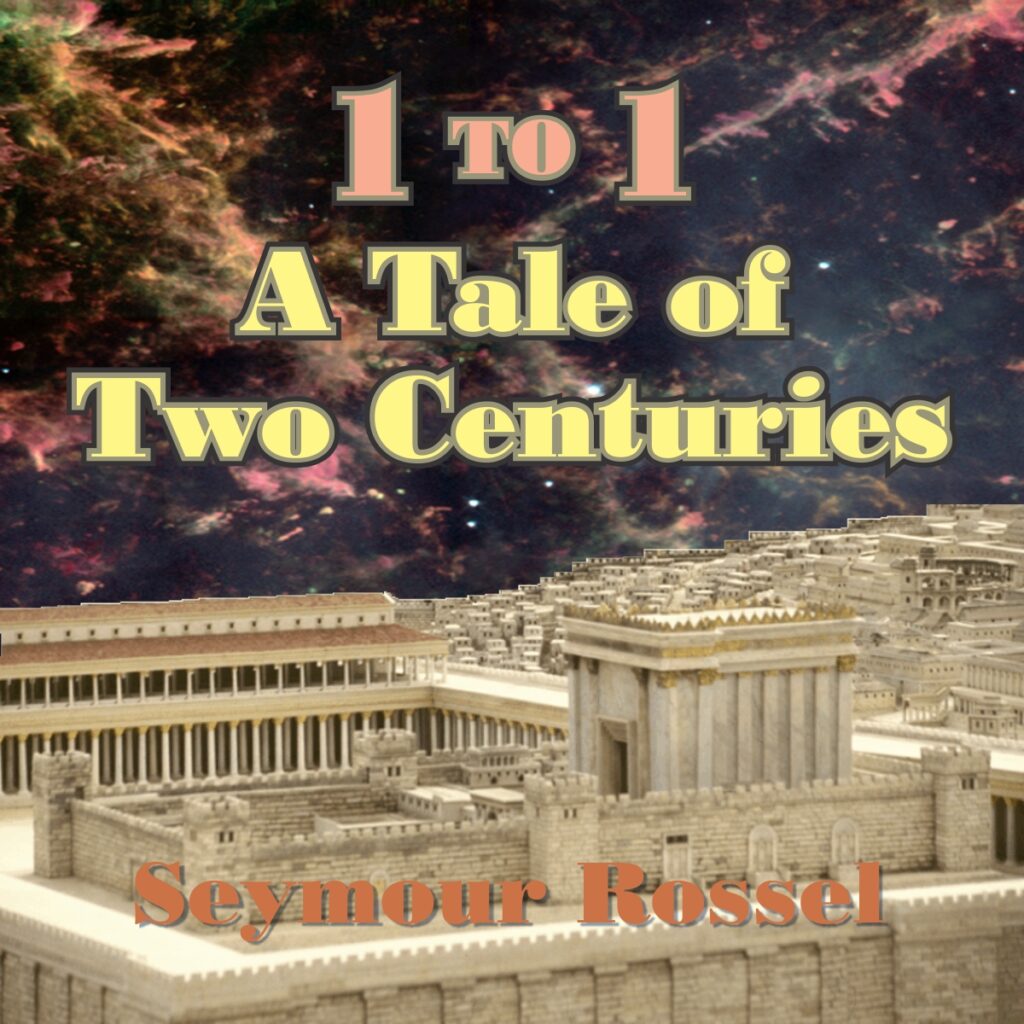 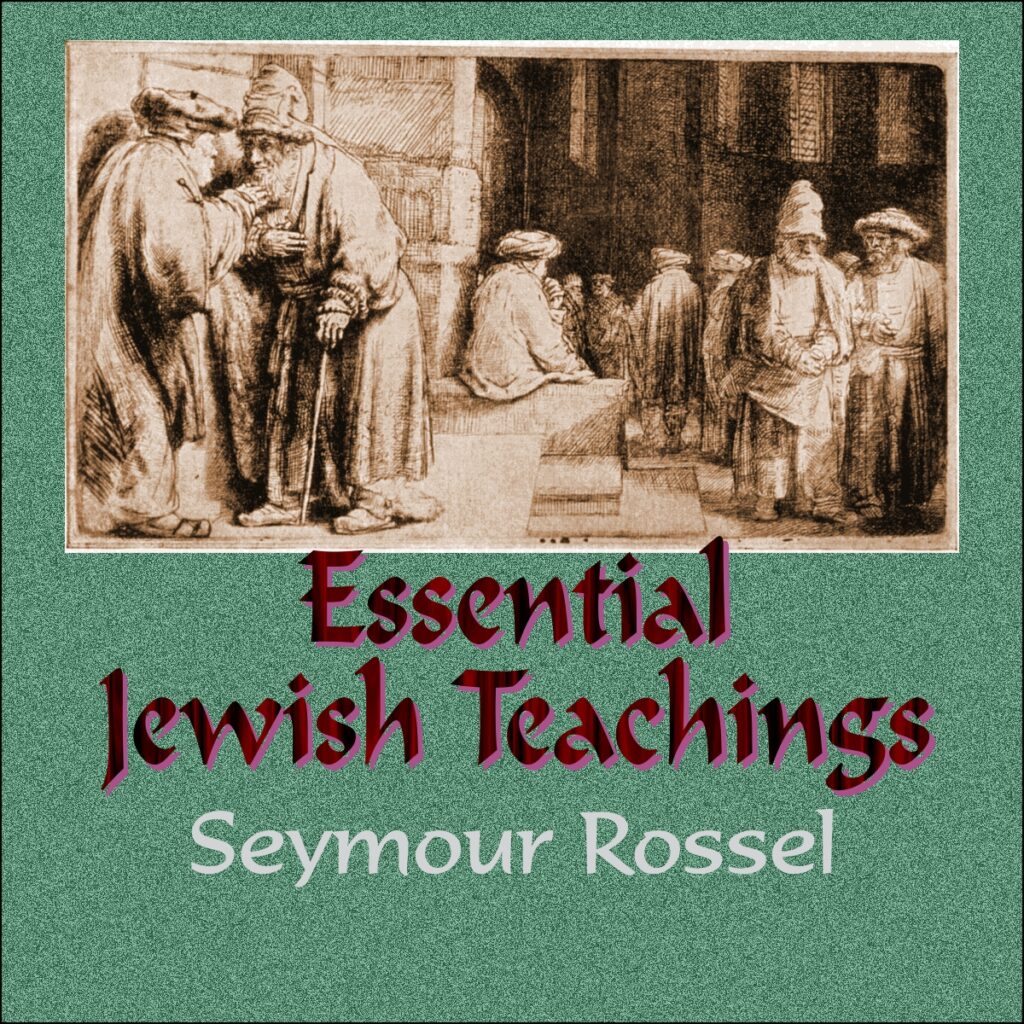 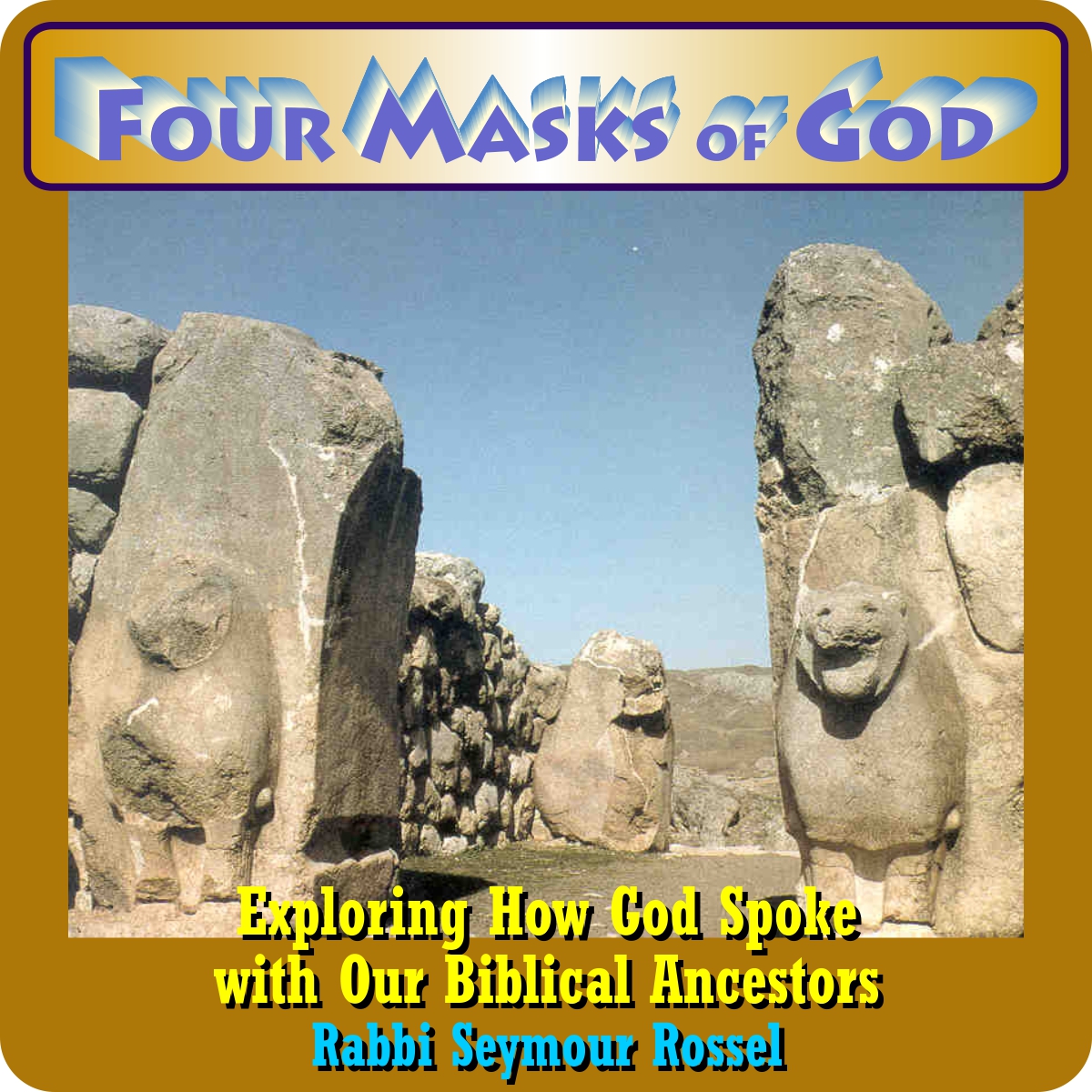