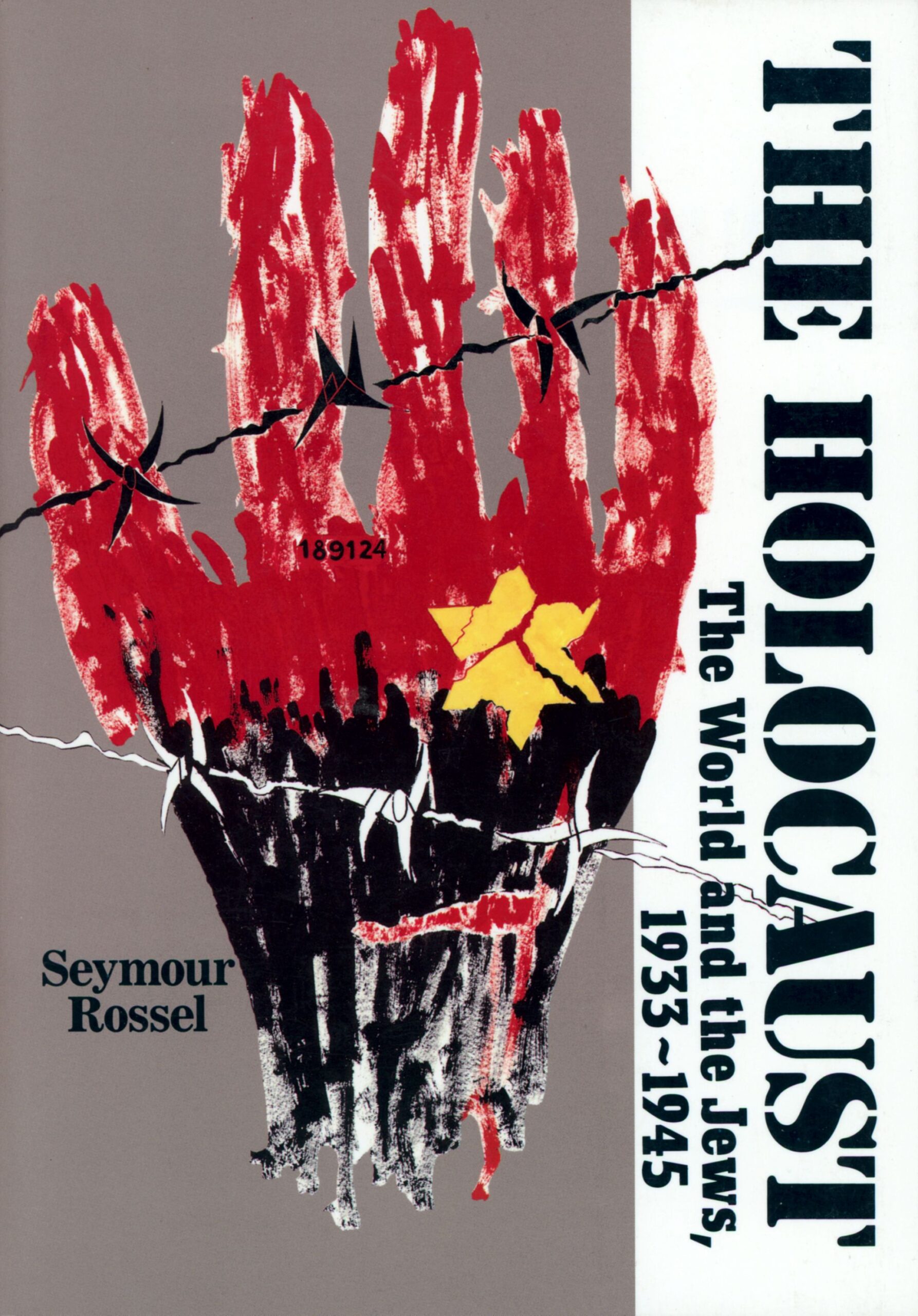 The Holocaust: The World and the Jews

First-Hand Evidence, Eyewitness Reports, & Photographs of the “Final Solution to the Jewish Question” as Planned & Executed by the Nazi Regime …

The Truth about the Holocaust that No One Can Deny!

In a sense, every Jew alive today is a survivor of the Holocaust. But, in a deeper sense, everyone alive is a Holocaust survivor. It is through understanding genocide that we can comprehend how easily whole nations and entire groups can be singled out and destroyed in detail. Echoes of the dangers of prejudice abound daily in every media: newspapers, television, radio, internet, etc. We ignore these warnings at our own peril. At the same time, this book projects a message of hope: If we can study the mistakes of the past we can apprehend a better future for ourselves and for our nations.

Readers are encouraged to use their analytical skills to study the Holocaust the way historians do: through primary source materials.

Each chapter concludes with a review of the critical facts and a page of thoughtful issues and questions to frame discussion.

A sympathetic, concise documentary of the Holocaust. Its strengths are its straightforward informational format and the abundant, effective use of primary resources (documents, memoirs, journals, and black-and-white photographs). Each chapter covers a key aspect of Holocaust history (the ghettos, death camps, the Nazi rise to power, the Jewish resistance, and the Nuremberg trials), and concludes with a “review/issues” page that recaps important points and introduces additional concepts to consider. The easy-to-read text is an excellent resource for history students and is recommended for all YA collections. — Carol Beall, Immanuel Christian School, Springfield, VA, in SCHOOL LIBRARY JOURNAL 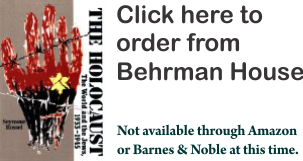